A nimbostratus cloud swept over Helsinki, turning the city into the pearl of Finland.
I couldn’t let this one pass, so i recorded 6 scenes 𝐢 𝐭𝐡𝐢𝐧𝐤 were most beautiful.
The night walk took around 4 hours, from 23.00 to 03.00.
I’m happy to share with you a beautiful snow covered Helsinki. Enjoy the scenery!

🎬 𝗦𝗖𝗘𝗡𝗘 𝟬𝟭: 𝗘𝘀𝗽𝗹𝗮𝗻𝗮𝗱𝗶 𝗣𝗮𝗿𝗸 𝘁𝗼 𝗦𝗲𝗻𝗮𝘁𝗲 𝗦𝗾𝘂𝗮𝗿𝗲
Perhaps the most popular places in Helsinki. Esplanadi Park, Market & Senate Square.
Standing in the middle of the park is the statue of Johan Ludvig Runeberg (1804-1877), Finland’s national poet and author of the Finnish national anthem. Sculpted by his own son, Walter Runeberg.
A beautiful combination of colours reflecting onto the snow. A magical walk it turns out to be.
As we slowly make our way towards the historic center of Helsinki.
The picturesque street of Sofiankatu will take us to the Senate Square.
Where the imposing Helsinki Cathedral stands high and proud.
Ending scene 01 in the beautiful Katariinankatu street.

🎬 𝗦𝗖𝗘𝗡𝗘 𝟬𝟮: 𝗢𝗹𝗱 𝗖𝗵𝘂𝗿𝗰𝗵 𝗣𝗮𝗿𝗸 “𝗩𝗮𝗻𝗵𝗮 𝗸𝗶𝗿𝗸𝗸𝗼𝗽𝘂𝗶𝘀𝘁𝗼”
Or sometimes called “Plague Park” as over a thousand victims of the 1710 plague are buried next to the park. The park itself was a cemetery from the 1780s until the construction of the Old Church (Est.1826).
Some 40 gravestones and memorials are the remains of the cemetery.
A certain aura emits within this park, it’s hard to describe. Perhaps a reminisce of old.

🎬 𝗦𝗖𝗘𝗡𝗘 𝟬𝟯: 𝗨𝗹𝗹𝗮𝗻𝗹𝗶𝗻𝗻𝗮 𝗗𝗶𝘀𝘁𝗿𝗶𝗰𝘁
Or “Ulla’s Castle” is the southernmost district of Central Helsinki. Known for its numerous parks and prestigious properties, mainly built in Art Nouveau style. A home to over 10.000 residents.
The name refers to the fortification line that was built during the 18th century. The name Ulla refers to the Swedish Queen Ulrika Eleonora (1688-1741).
During the 19th century the area was dominated by summer pavilions owned by the wealthy middle-classes.
The Finnish television soap Salatut elämät (Secret Lives) was filmed in Ullanlinna, with over 4,000 episodes making it the longest running in the Nordics.

🎬 𝗦𝗖𝗘𝗡𝗘 𝟬𝟰: 𝗠𝗼𝘂𝗻𝘁𝗮𝗶𝗻 𝗺𝗲𝗻’𝘀 𝗽𝗮𝗿𝗸 “𝗩𝘂𝗼𝗿𝗶𝗺𝗶𝗲𝗵𝗲𝗻𝗽𝘂𝗶𝘀𝘁𝗶𝗸𝗸𝗼”
Still in Ullanlinna, in the middle of busy streets, old large trees create an atmosphere in this park.
It’s not very big and why should it be? There is something to do for children and adults alike.

🎬 𝗦𝗖𝗘𝗡𝗘 𝟬𝟱: 𝗠𝗼𝘂𝗻𝘁𝗮𝗶𝗻 𝗺𝗲𝗻’𝘀 𝘀𝘁𝗿𝗲𝗲𝘁 “𝗩𝘂𝗼𝗿𝗶𝗺𝗶𝗲𝗵𝗲𝗻𝗸𝗮𝘁𝘂”
A street north of Mountain men’s park, perhaps the most notable here is residence 35, Vladimir Lenin’s stay in the spring of 1906.
At the end of the street stands a unique rounded edge building, the Flatiron House of Helsinki. Based on the famous Flatiron Building in New York.
The building makes an appearance in the Finnish romantic comedy Kuutamolla (2002).
As you can imagine, this is a very expensive but beautiful area in Ullanlinna.

🎬 𝗦𝗖𝗘𝗡𝗘 𝟬𝟲: 𝗛𝗲𝘀𝗽𝗲𝗿𝗶𝗮 𝗣𝗮𝗿𝗸 “𝗛𝗲𝘀𝗽𝗲𝗿𝗶𝗮𝗻𝗽𝘂𝗶𝘀𝘁𝗼”
We end the walk in this large but lovely Hesperia Park located inside Töölö district.
Within the park lays the Töölönlahti Bay, which connects to the open sea via a strait.
Gradually born over 200 years and has preserved themes from different eras.
A 2,2 km path circles the bay and inside the park. A popular leisure location in summer.

How much did you enjoy this?

Be the first to cast a vote. 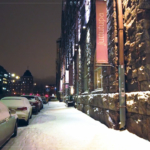 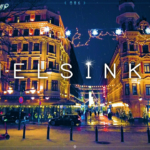 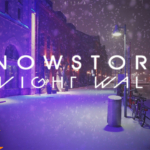 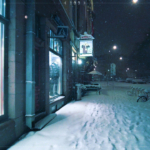 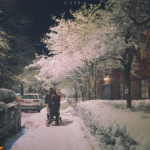 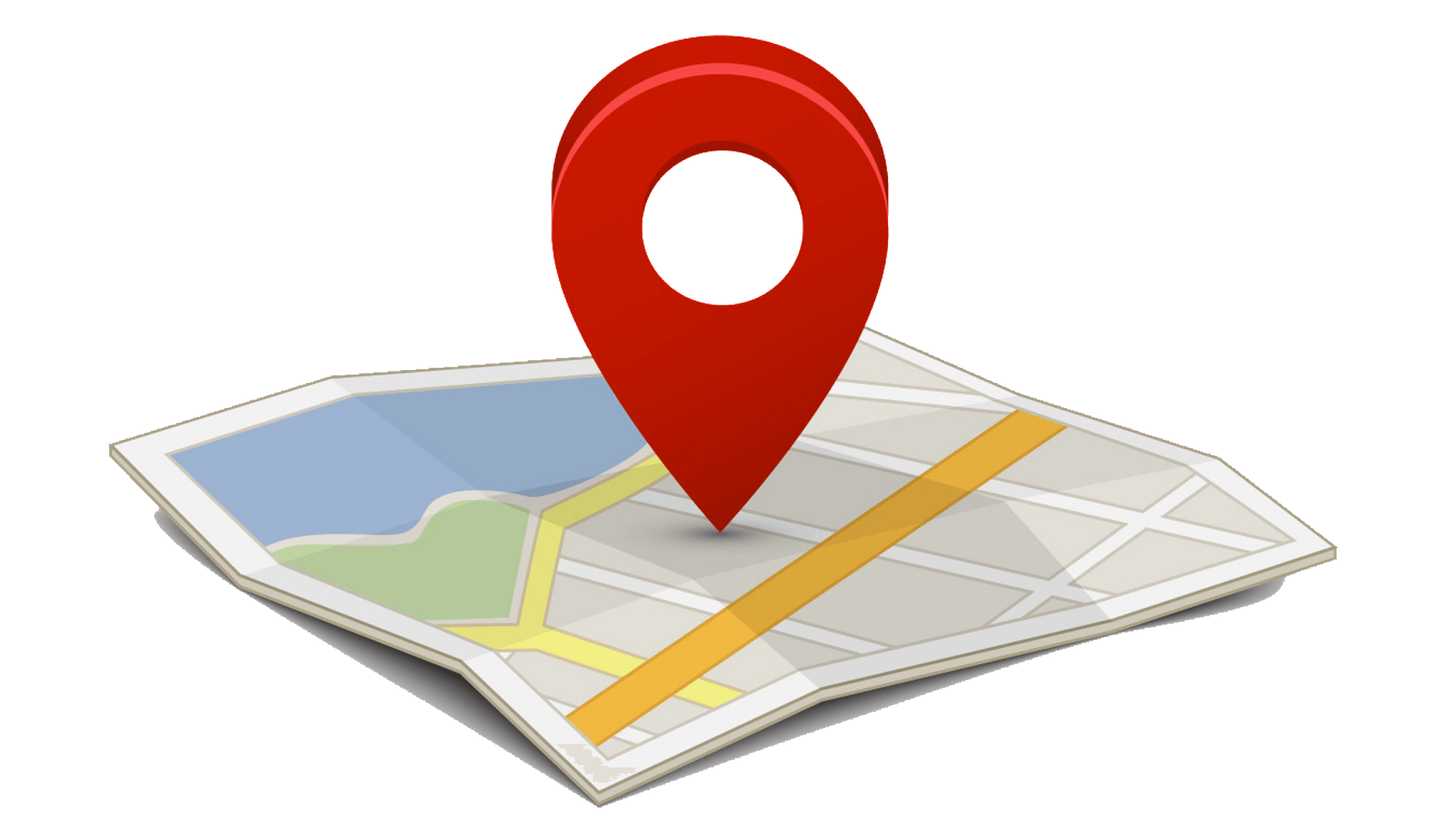 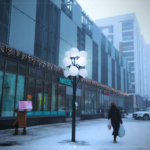 Scenesbysevy.com offers your system a range of delicious cookies. By continuing to browse the site, you agree that your system deserves only the best quality.

We may request cookies to be set on your device. We use cookies to let us know when you visit our websites, how you interact with us, to enrich your user experience, and to customize your relationship with our website.

Click on the different category headings to find out more. You can also change some of your preferences. Note that blocking some types of cookies may impact your experience on our websites and the services we are able to offer.

These cookies are strictly necessary to provide you with services available through our website and to use some of its features.

Because these cookies are strictly necessary to deliver the website, refusing them will have impact how our site functions. You always can block or delete cookies by changing your browser settings and force blocking all cookies on this website. But this will always prompt you to accept/refuse cookies when revisiting our site.

We fully respect if you want to refuse cookies but to avoid asking you again and again kindly allow us to store a cookie for that. You are free to opt out any time or opt in for other cookies to get a better experience. If you refuse cookies we will remove all set cookies in our domain.

We provide you with a list of stored cookies on your computer in our domain so you can check what we stored. Due to security reasons we are not able to show or modify cookies from other domains. You can check these in your browser security settings.

We also use different external services like Google Webfonts, Google Maps, and external Video providers. Since these providers may collect personal data like your IP address we allow you to block them here. Please be aware that this might heavily reduce the functionality and appearance of our site. Changes will take effect once you reload the page.